In 1800 the De'Ath holdings were purchased by  Thomas Watson and consisted of the pottery, 20 acres of arable land and a dairy. Thomas soon began to diversify and develop the manufacturing potential of the local clay . In 1840, with the victorian building boom in full swing, the company (now known as Thomas and Adam Watson) are recorded as ''earthenware, brick, tile manufacurers and farmers. 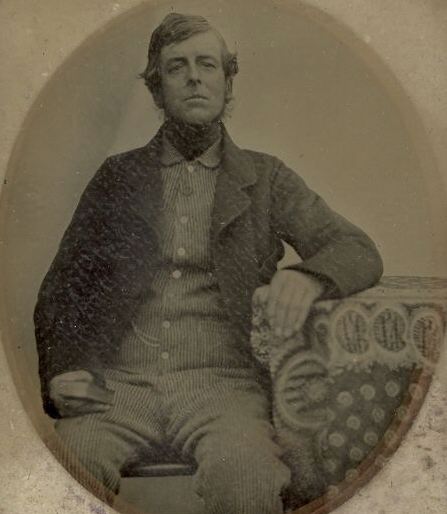 The opening of Finningham station in 1849 allowed Thomas and Adam to maximise their output and expand into new ventures. Coal was now avaiilable, a more efficient and cost effective fuel than the local expensive timber. Their products could be made available to a much wider market and conversley they could service the growing demand for the glass and white Staffordshire ware so popular in mid-victorian England.

In partnership with Joseph Watson 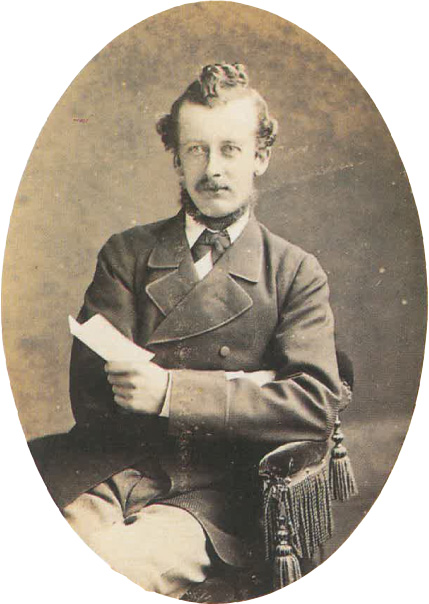 In 1876 the next generation of Watsons amended the company name to Henry and Joseph Watson and were listed in 1896 as ''Earthenware, terracotta rustic ware, china and glass merchants''. The farm was now under managment of Charlotte Watson, Adam's wife. A testament to the Watson's success at this time still stands; todays offices and shop are housed in the warehouse built in 1897 which displays the cartouche ''H & J W 1897''. 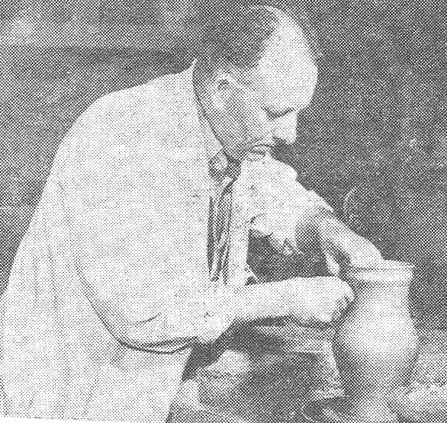 Following the first world war times were very hard indeed, Fredrick felt the need to attend evening classes to learn basic accountancy. The company’s main production at this time consisted of: flower pots, garden vases and glazed domestic ware. As the Second World War approached the business was put under new strains as most of the male staff left to fight, leaving the company taking on many women. In this time the company manufactured land drain pipes as part of the war effort, these were used to assist field drainage and aid crop yield during times of severe food shortages. It was at this time the downdraught kiln was built to increase output. 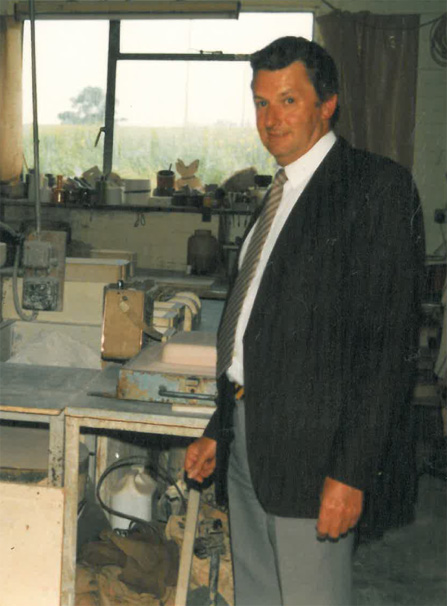 Following three years of student training at The Ipswich School of Art Michael then applied to the Royal College of Art in London, which he was accepted for, after he completed two years National Service. He then joined the business in the autumn of 1960. The 60’s presented huge problems with the factory burning down in 1963. The factory slowly came back to life over the next two years, it was re-built by the employees who wished to stay on and sub-contractors. During the 1970’s, with the benefit of the new factory, sales began to grow in Europe, Australia and New Zealand, supplying stores such as John Lewis, Habitat and Heals. In the 1980’s The Queensbury Hunt Design Team were instrumental in bringing new designs. Improved quality meant that the business began to flourish and sales grew in the Far East along with the USA. The Company was now exporting 70% of its production. In 1995 Michael retired as Manging Director but still continues to keep an outside interest in the business.